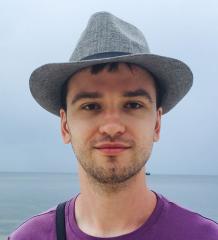 PostgreSQL 13 Feature Freeze is scheduled for April 2020. Two more commitfests are still accepting new patches. What we can say about PostgreSQL 13. It's possible that rotation rule will work so that new release wouldn't have as many new features as PostgreSQL 12 have. If even it is do, that would be good evolutionary release with a lot of medium feature and infrastructure changes, which prepares postgres for new leap. In this talk I will overview expected novelties in PostgreSQL 13. It would be more or less accurate, since there would be only one commitfest left, which results are possible to forecast.