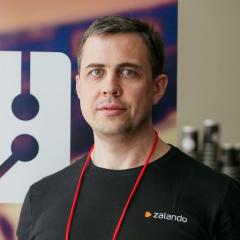 Postgres hackers made many attempts to address the problem, and most of them resulted in not too much success. Although, there is one little function introduced in PostgreSQL 11 that made it possible to implement failover of logical replication slots externally.

In my talk I will tell a story of how Patroni solves the problem of logical replication slots failover without using invasive third-party extensions, dig down into some of the Postgres internals in order to prove why this approach is safe, and finally, we will discuss limitations and potential downsides of this solution.