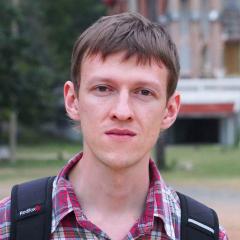 In my speech I will compare several popular ORM frameworks and tell how to make them work faster. I’ll tell about Dapper-Dot-Net “micro ORM” in a nutshell, that doesn’t generate SQL commands, it just maps DB-records to C# objects, but does it very fast. Also, it’s possible to combine different ORM frameworks with each other to improve performance.

The most interesting thing I want to talk about is how to accelerate insert and update operations using the peculiar properties of «Multi Insert» and «Upsert» in PostgreSQL. I’m gonna make a real-time demo of inserting and then updating one million records to PostgreSQL instance running on ordinary notebook with Windows in a just a few seconds, using ORM.